comes in its box, Certificate of origin and authenticity of the Pearl guaranteed cultured Pearls of TAHITI from the best origin, the Tuamotu-Gambier. 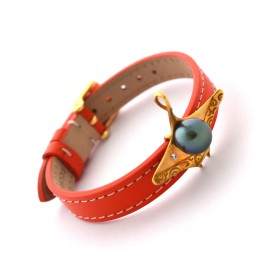 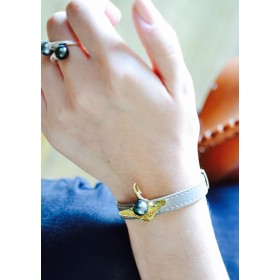 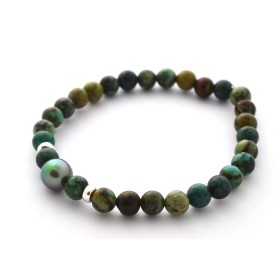 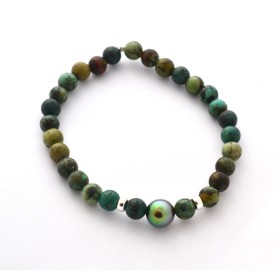 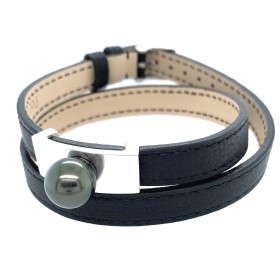 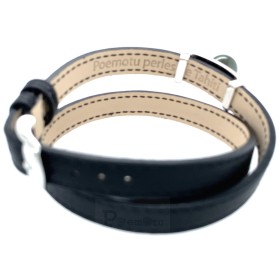 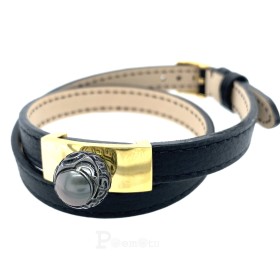 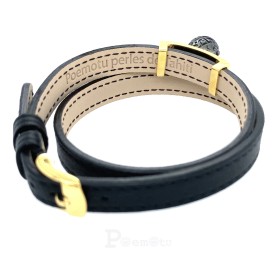 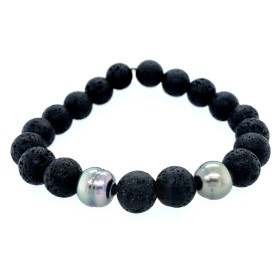 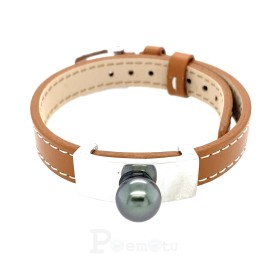 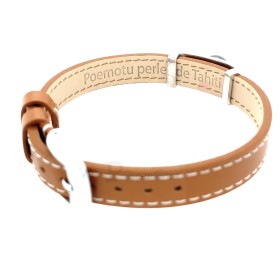